You must keep up with all the latest Forex news and developments in the industry, whether you are just getting started in Forex or are an expert. Becoming aware of the latest developments in your field at a global level can be quite addictive. There is always something constantly happening in an increasingly globalized world.

Foreign exchange is the most significant and active international financial market. Participants from all over the world conduct trillion-dollar-worth of foreign exchange operations each day. The global and interconnected nature of the forex market permits quick fluctuations in exchange rates and currency values due to changes in the world. Globally.

Below, we’ll look at some of the major world events that could impact the market for currency below. 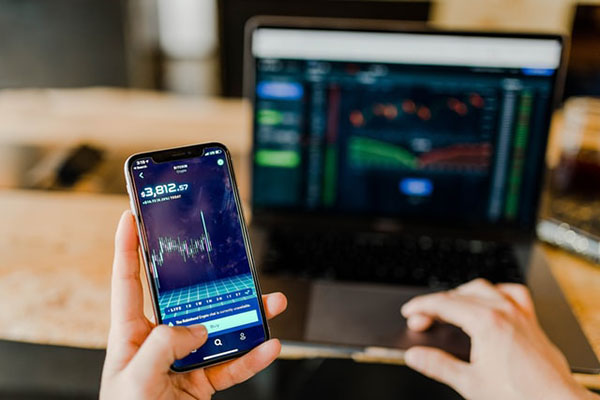 A natural disaster can cause devastating effects on the country. A nation’s citizens, morale, and infrastructure are damaged through floods, earthquakes, tornadoes, and hurricanes. The same catastrophes also impact a country’s currency. The currency is affected by the loss of life, destruction of important manufacturing facilities and distribution infrastructures, and uncertainty that always comes with a natural disaster.

Infrastructure destruction is a major concern about how natural catastrophes affect our society. Because the region’s economy depends on its foundational infrastructure, any damage to that infrastructure will significantly impact its output. In addition, the extra money spent on cleanup and reconstruction after an incident diverts funds from public and private expenditures, which could have been put to use into more profitable projects rather than mending holes in the value chain that is caused due to damage to infrastructure.

Effect of War on Currencies

A physical war can ruin the nation’s economy, unlike a currency conflict, in which countries deliberately work to reduce their currencies to benefit their domestic economies through international trade. However, the conflict has an extensive effect similar to a natural catastrophe. Natural disasters and war-related damage to infrastructure affect a nation’s economic viability and result in the loss of individuals and authorities billions.

A country’s currency may be significantly affected by a political election, a specific event that occurs in all countries. Therefore, the traders can view elections as an instance of political unpredictability and instability, which often leads to higher volatility concerning the price of the nation’s currency. Therefore, forex traders usually watch the polls before elections to get a sense of what to expect and determine whether there are any changes at the highest levels.

This is because a change in government can cause a change in the people’s beliefs, which usually leads to a different way of implementing fiscal or monetary policy. Both are key factors in the development of the value of the currency.

Some events that greatly affect the currency market include natural disasters, political instability, and war. Additionally, the country’s economic strength contributes significantly to the value of its currency. Therefore, any uncertainty unanticipated in economic projections for the future generally won’t be in a currency’s favor. Although it can be difficult to plan for unexpected events in the forex market, a savvy trader would consider global developments a key indicator of a well-planned trading strategy. 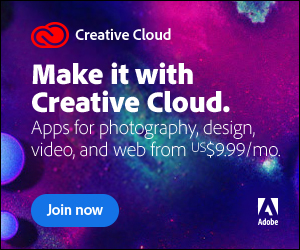 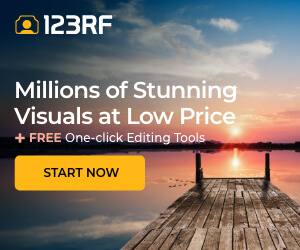 Thank you for subscribing.

we respect your privacy and take protecting it seriously

Powered by WordPress | Food News by WP Mag Plus

You can find out more about which cookies we are using or switch them off in settings.

This website uses cookies so that we can provide you with the best user experience possible. Cookie information is stored in your browser and performs functions such as recognising you when you return to our website and helping our team to understand which sections of the website you find most interesting and useful.

Strictly Necessary Cookie should be enabled at all times so that we can save your preferences for cookie settings.

If you disable this cookie, we will not be able to save your preferences. This means that every time you visit this website you will need to enable or disable cookies again.